THE EVENTS HAVE BEEN RESCHEDULED FOR 2021

FOR OUR GUESTS THAT ALREADY HAVE RESERVED, PLEASE CHECK HERE 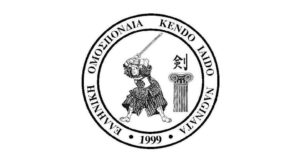 * All participating athletes will be given a commemorative souvenir!

Arrival in Skiathos and Free Transfer * on the following recommended accommodation booked with “KENDO-IAIDO EVENT”:

For your convenience, you can go to the partner office, for a full briefing on the Metropolitan Anania 1 Street, at the port’s entrance. The office will have an emergency guide (hospital, etc.).

Note*
For the Free Transfer from your arrival station to the accommodation, you need to send us the following information to schedule it:

B) For the accompanying members, on the Sabbath day, the Island Tour by boat is suggested.

You must make a reservation by purchasing the card. Departure is 09:00 to 09:30. Along the way you stop for food or coffee. Back in the afternoon.
For those of you who do not want to tour the island, and have booked a car, motorbike or ATV, we recommend Agia Eleni Beach and the Little Banana, both close by, so you can be back on break with athletes to participate in “Safari”. 30 ‘from the Event area.
A guided tour will take you to Mandraki Beach and others on the north side of the island.
At the end of the exams, gathering for the tavern and drink in the evening and continuing “Saturday Night” Clubbing.

For escorts it is recommended:

A) Morning, visit to the Monastery of Evangelistria (coffee and Turkish delight is offered), participation in the Church, visit to the Museum where you will see the first Greek Flag.
B) After escort, visit Papadiamantis house and Old Town shopping streets, coffee shop until Athletes break.
During the break, everyone can go for a “Safari” by car, moto or ATV. We also have a tour guide for the remote beaches on the northwest side of the Island. We will go to Great and Little Hustle. On the way we will stop at the monastery of Panagia Eikonistria and then on the beaches of Elia, Agistri, etc.
The evening closes with “Greek Barbeque” with Souvlaki, music and dancing.

It’s the Day of Return.

We provide “FREE TRANSFER” to your departure stations, at the port or at the Airport.
For those of you who have booked afternoon or evening tickets, you can leave your luggage at our place and bring them to your place and at the time of departure. Even after it is time for you to go out in the evening, you can enjoy morning activities at Vromolimnos Beach, such as, Surfing, Jet Ski, Banana, etc.
Also let us know that when you return from the beach there is an outside shower and towels so you can get ready for your departure !!!

They do not contain:

Delivery – Receipt can be made from the company office, in front of the port, or from the hotel.

GENERAL INFORMATION
A few words about Skiathos
Skiathos is the closest land to the Sporades islands, Skiathos-Skopelos-Alonnisos. Skiathos has been inhabited since prehistoric times, probably by the Pelasgians and later probably by the Cretans. [2] It has always been called Skiathos since the earliest times. Skiathos made a significant contribution to its navy in the Greek Revolution of 1821 and was part of the first Greek state. Also in 1807 the first Greek flag (which originally had a cross in the center with blue depth) was made in the Evangelistria Monastery in the presence of great chieftains such as Nikotsaras, Yiannis Stathas and the Holy Reverend Niphon. The flag was blessed in 1807 where Theodore Kolokotronis also attended. In 1829 the Skiathians abandoned the Castle and returned to the old Byzantine town, the present city of Skiathos.
The leading Greek educator, philosopher and teacher of the Theophilos Kairis genocide was banished to Skiathos, by decree of the then Government, and was confined to the monastery of Evangelism from November 1839 until March 1840.
The city of Skiathos, a modern holiday center with excellent tourist infrastructure, is also the only settlement on the island. Situated on the southeastern tip of the island in a windless bay that divides the island of Bourtzi, the settlement is relatively new since it was built around 1829-1830 at the site of the corresponding ancient city. The trademark has always been its large natural harbor, which regulated city life in its older and younger years. Today, it is a refuge for boats, which gives the island a vibrant cosmopolitan character. Walking through the settlement, visitors are mesmerized by the cobblestone pavements, the whitewashed tile houses, the picturesque harbor secured by four lush islets and the beautiful Bourtzi.

The major sights of the city are:

How to get to the Island

Skiathos is connected by air to most European states.

* WHAT ABOUT ACCOMMODATION, VEHICLE RENTAL, EVENT DAY ACTION PROGRAM OUT OF SPORTS ORGANIZATION, DIRECT ON +306986922222, +302421026002
E-MAIL: info@skiathosdiakopes.gr
* The event does not exclude athletes from other events than participating in all activities as a joint group of athletes or attendants.
* Prices are Per Person
* The company assumes responsibility for bookings through the 1st SKIATHOS IAIDO – KENDO EVENT program
* The rooms are 2 or 4 persons. They are separated by their name and you can see the details on the website.
* We try to give rooms to couples or friends and want to separate them in the email you send.
* The means of transport to Skiathos and its cost is your responsibility.

* For those arriving by boat, they can come from Saint Constantine, from Mantoudi, if it has opened, or from Volos. If you come to the port of Volos by your own means, and you do not want to bring it to Skiathos in order not to be burdened with an extra ticket, we inform you that we provide a parking space to leave your vehicle at no charge.
The Volos Office is located at 15 Iasonos Street, and can be discounted on ferry or dolphin tickets. Send us an email to let you know about the cost.
Because the Event will take place within the Holy Spirit weekend, and there will be high tourist mobility during this time, book in time !!!
* For information – questions, you can send us a message via Facebook at: https://www.facebook.com/HolidayHouseSkiathos/
* For reservations only by e-mail: info@skiathosdiakopes.gr
* For Technical Competition Issues, Exams-Demonstrations-Games etc., contact Sensei teacher at: 1kenkan@gmail.com
* For airline tickets from Germany directly, or in connection with Skiathos, you can obtain from TDS Reisin Office Address: Müllerstraße 47, 80469 München. https://www.tdsreisen.de/ e-mail: info@tdsreisen.de

ALL PRICES ARE ONLY FOR “KENDO-IAIDO EVENT”

2) Via Credit Card
By following a link that will send you !!! 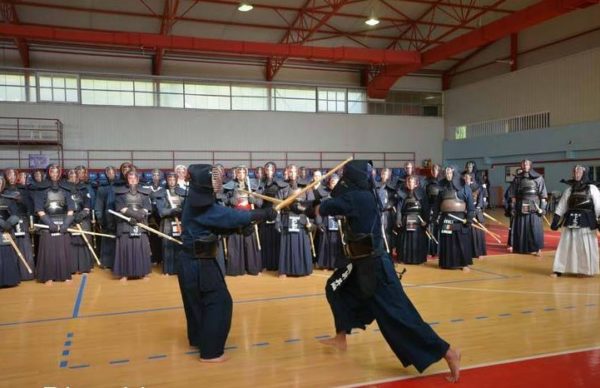 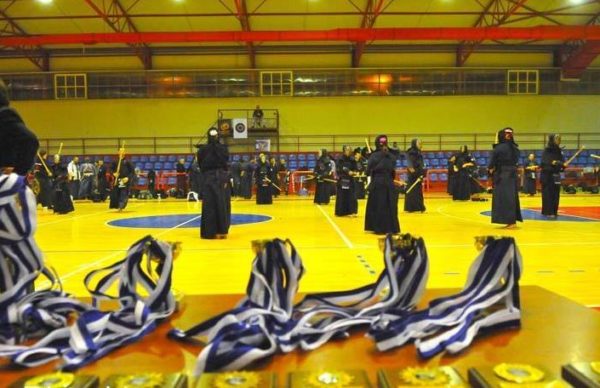 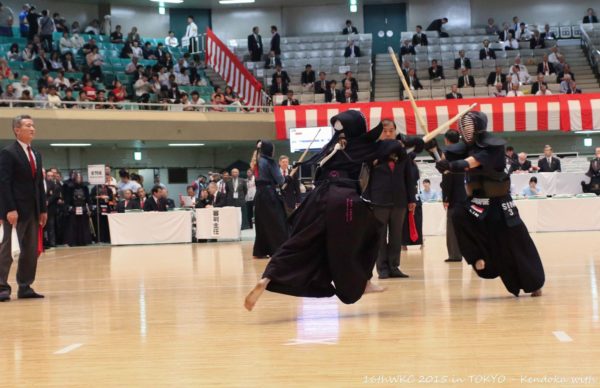 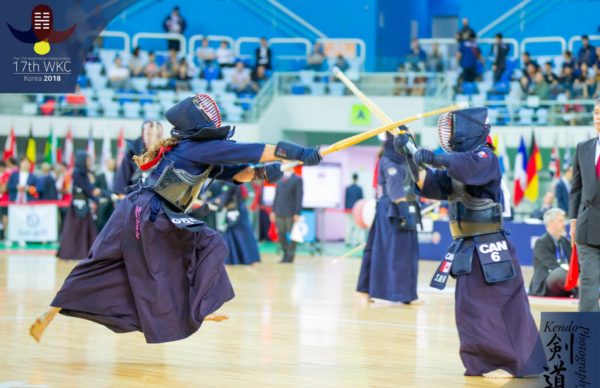 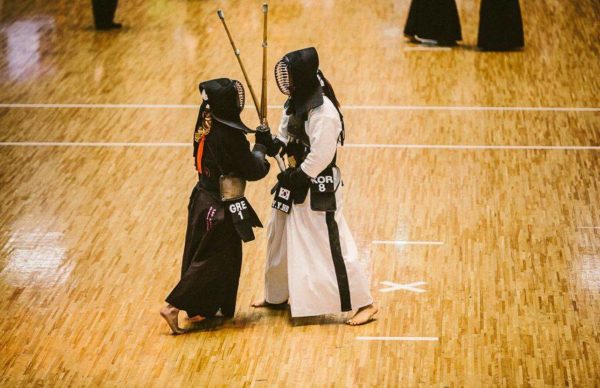